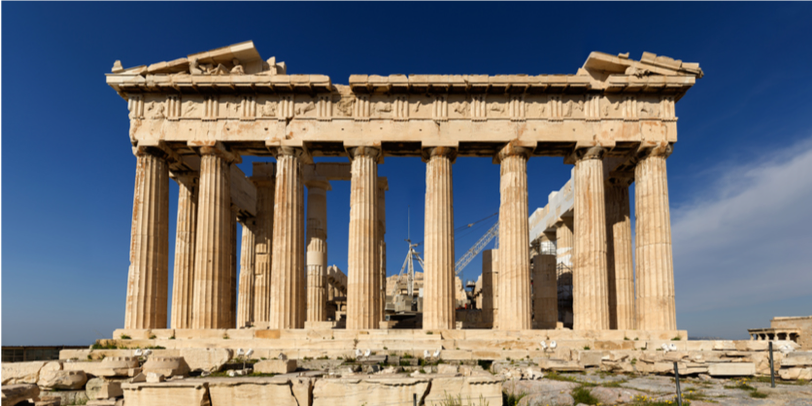 What is a pole barn?

First, let’s talk about what exactly constitutes a post frame building, or pole barn. A pole barn is any building where specialized wooden posts are set in the ground to form the structural frame of a building. They transfer the force of loads (wind, snow, etc.) directly into the building’s foundation, which is what the posts are set on. The wooden posts are connected horizontally using wooden girts on the walls; the roof is often made from wooden trusses and horizontal purlins which tie the trusses together. Often, steel panels are used as wall siding and roofing, to hold the building together and protect the interior from outside elements.

If we are truthful, there are no poles used in a pole barn. The square posts or columns that are used today are the reason for the actual construction term, post-frame construction (a pole is a round pole and modern posts, are square).   In fact, the method of using columns dates back as far as Ancient Greek architecture, as you can see in the remains of the Parthenon.

Post Frame Construction, as mentioned above, uses wooden square posts, or columns, to provide the main frame of a building. The posts are buried in the ground up to 6 feet deep and set on top of a pier footing, which provides the support for the building.

Stick Frame Construction is traditionally used to build homes. The frame is constructed, most commonly, over a basement or crawl space. The framework requires a continuous concrete foundation for support. This often leads to higher building costs to create a foundation for the building.

What are the significant advantages of a custom post-frame building?

There are fewer necessary components in a pole barn or post frame building. This means construction takes less time than in a stick frame structure. Additionally, fewer materials suggest that there is less chance of damage or injury during installation as well.

While construction methods vary around the country, most custom post frame builders in Missouri will typically install posts directly into the ground on top of a pier footing, so there is no continuous concrete footing and foundation. Also, a basement is not necessary for post-frame construction. Foundations and basements can add 15-25% to a construction project for an accessory structure due to concrete and excavate needs. While concrete slabs are often added to post frame buildings for flooring purposes, they are just a small fraction of the cost of a full foundation or basement.

By setting the posts directly into the ground, the wind and snow loads have a direct load path to transfer the loads into the ground.  This direct transfer of load is called a “fixed connection” (like a weld).  Comparatively, stick frame structures have “pinned connections” (like a nail) where the transfer of loads is weakened by the “pin” such as an anchor bolt or a foundation strap tie.   This means that post frame buildings have higher strength and resistance to damaging wind and snow load forces than buildings that are erected with the stick frame method.

Even though stick frame structures tend to be quite a bit smaller than large post frame agricultural buildings in Missouri as well as many other areas of the United States, they typically require interior walls that will help bear loads for the trusses. Without the necessity of interior walls, post frame structures have maximum potential for large, open spaces, which are often necessary for farm or other agricultural buildings. Lack of interior walls also reduces framing costs while building the structure.

In a post frame structure, posts can often be spaced as far as 12 feet apart (we do not recommend spacing posts greater than 8 feet apart, however). This is significantly more than the spacing in a stick frame structure. The wide spacing allows for large doors and windows. Many custom horse barn builders prefer post frame construction due to the ease of installing large doors necessary for horses and equipment.

These are only five of the many reasons post frame structures are often a better choice for agricultural buildings, hobby shops, and even metal garage buildings in Missouri. If you are interested in hearing more reasons a post frame structure may be perfect for your needs, call Central Structures at 417-988-8836. 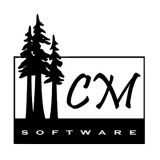